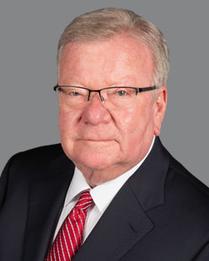 Charles A. Dyer, Esq. possesses more than 35 years of experience as an arbitrator and mediator. Prior to his dispute resolution work, Mr. Dyer represented both plaintiffs and defendants at an active civil litigation practice. From this, he gained a unique perspective of the goals and objectives of different parties, enhancing his ability to objectively and comprehensively evaluate cases. Mr. Dyer has been named Trial Lawyer of the Year by the San Mateo County Trial Lawyers Association and received the San Mateo County Bar Association’s James M. Dennis Memorial Award for courage and determination, contributing significantly to justice in the community and raising ethical standards for his profession.

As part of his extensive experience as a neutral, Mr. Dyer has served as a Judge Pro Tem, Special Reference/Discovery Referee, and ADR Panelist with the San Mateo County and Santa Clara County Superior Courts. He has also conducted several appellate mediations, serving as a neutral on matters for the Courts of Appeal in both the First and Sixth Appellate Districts in the State of California. 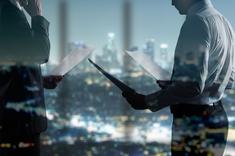 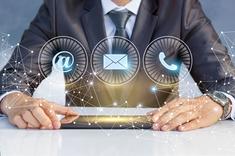 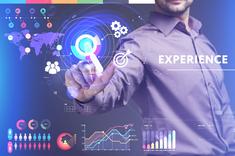